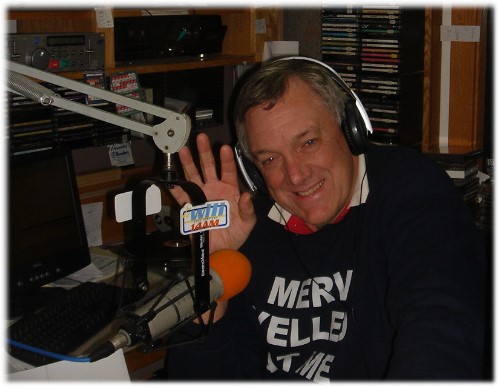 WILI’s Wayne Norman did his first radio show at WILI on the afternoon of August 24, 1970.  After the 9:00 news on August 24, 2010, the WILI staff surprised Wayne with a “Happy Anniversary” song and a cake.  To hear the song and the conversation, click here.  Connecticut Governor Jodi Rell issued a proclamation, declaring August 25, 2010 as “Wayne Norman Day in the State of Connecticut”.  To read the proclamation, click here.